The 2019 Parade of Homes is a premier event in the new home housing market which showcases luxurious living in Manatee and Sarasota counties. Starting on February 16th and continuing through March 10th, the 2019 Parade of Homes features 107 models and seven communities. It is ideal for visitors to experience what Manatee and Sarasota counties have become known for. Parade activities include a Realtor Preview for both Realtors and Parade participants as well as an award banquet.

“Engaging with new and seasoned agents at the realtor preview event is a great opportunity to showcase Palma Sola Bay Club”, says Mike Curtin, Sales Director from Michael Saunders & Company who attended the event. “And having the recognition among the major builders and builder community at large at the awards banquet establishes us well among our peers.”

Out of the 107 models showcased in the parade, the Islamorada model at Palma Sola Bay Club took the lead in the more than four units category by winning Best Overall with the following: best curb appeal, best kitchen, best master suite, best floor plan, and best architectural detail. The Islamorada is one of Palma Sola Bay Club’s three models with an open floor plan and a total area of 1,791 square feet. 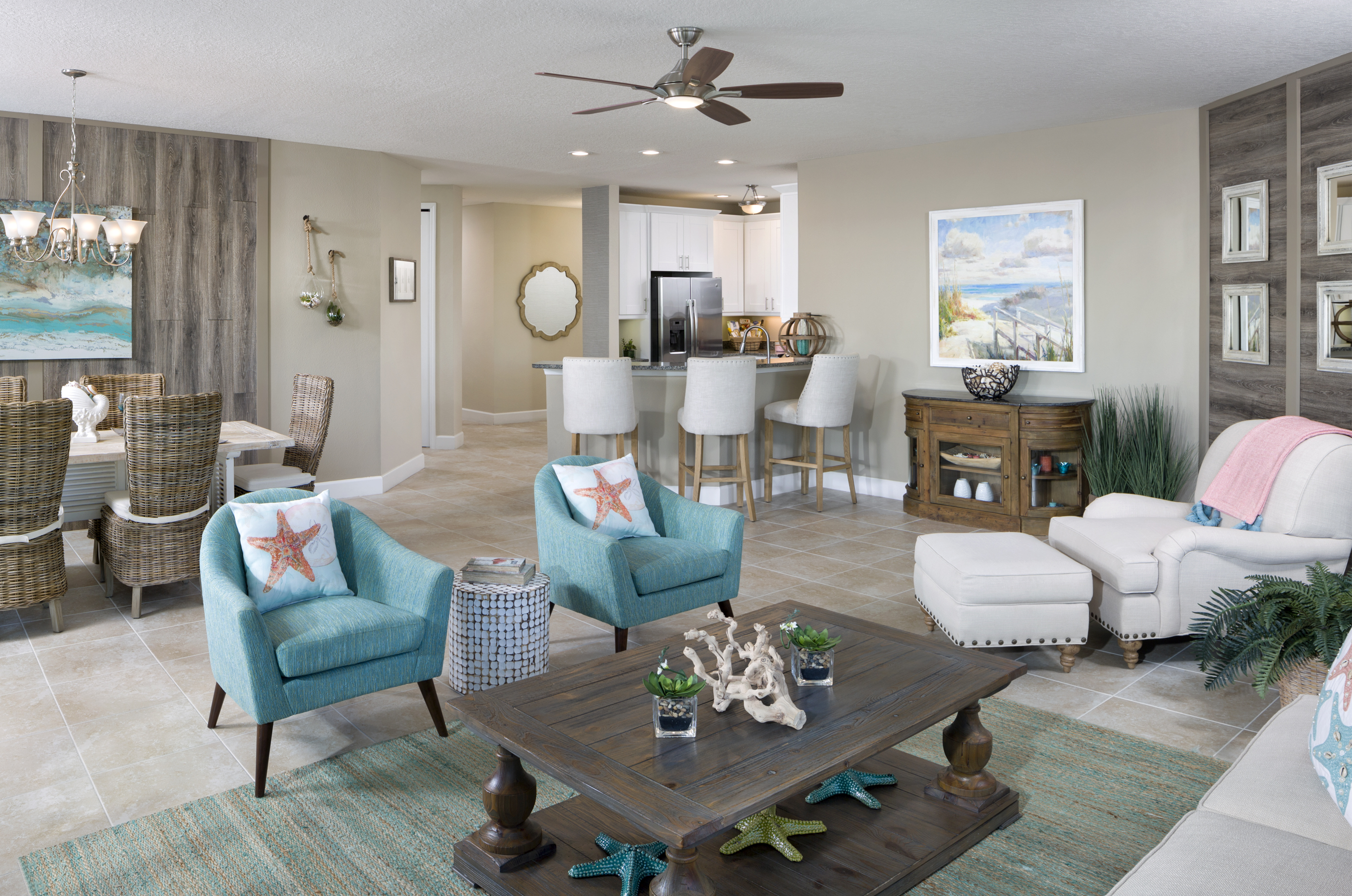 Palma Sola Bay Club as a community is the Best Overall Development by the Parade of Homes. It won with the following: best entrance way and best amenities. The Club takes pride in its resort-style living as well as its open concept floor plans designed to live like single-family homes.

Located near the best beaches in the State of Florida, Palma Sola Bay Club has many amenities. Such as a two-story club house, community pool, fitness center, putting green, bocce ball court, elevators, and a kayak launch. Each unit has water views overlooking Palma Sola Bay. It is perfect for many families.

The award-winning Palma Sola Bay Club is a luxury, secure, condominium community in Bradenton, Florida. Right near the Gulf beaches of Anna Maria Island. Designed to maximize the Florida lifestyle, each mid-rise building comprises nine two- or three-bedroom. Each room is feature-filled, energy-efficient, low-maintenance residences built by Prospect Real Estate Group (PREG). PREG acquires, develops and positions real estate projects in the Southeast with a concentration in Florida. And is committed to building beautiful, well-crafted residences that contribute to the greater good of the communities. PREG’s long-term focus on making a difference in the lives of its home-owner residents is what distinguishes it from other new-home builders in the Bradenton, Florida area.